As of the end of February 2012 Windows Server 8 Beta is available for download. To get a first impression I installed it on my Hyper-V test environment.

The system requirements stated by Microsoft are as follows:

I am running my test installation on Windows Server 2008 R2 Hyper-V, so I added the iso file as installation media and started the VM. 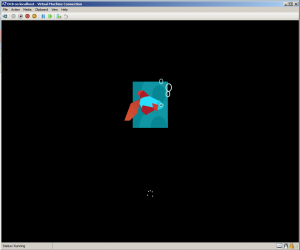 After this funny start screen the usual pages showed up: language preferences, selection of GUI or Core, license terms, installation drive and so on. The procedure is the same as it was with Windows Server 2008.

Except for one little difference. As of Windows Server 8 the core installation option is the preferred one. There were rumors in 2011 that Windows Server 8 should come only with the core option. As we can see on the next screenshot the GUI option is still included. With full functionality but the intention to mainly provide backward compatibility for old applications. 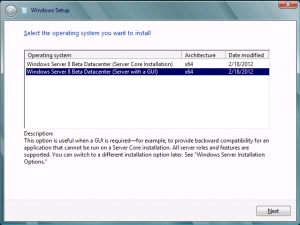 The core option is now declared as recommended option. It is told that Windows Server Core is a scaled-down edition of the Windows operating system and requires 50 to 60 percent fewer reboots in the course of server patching. 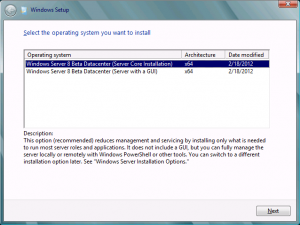 The next screenshot shows the Windows Server 8 (GUI option) dashboard. 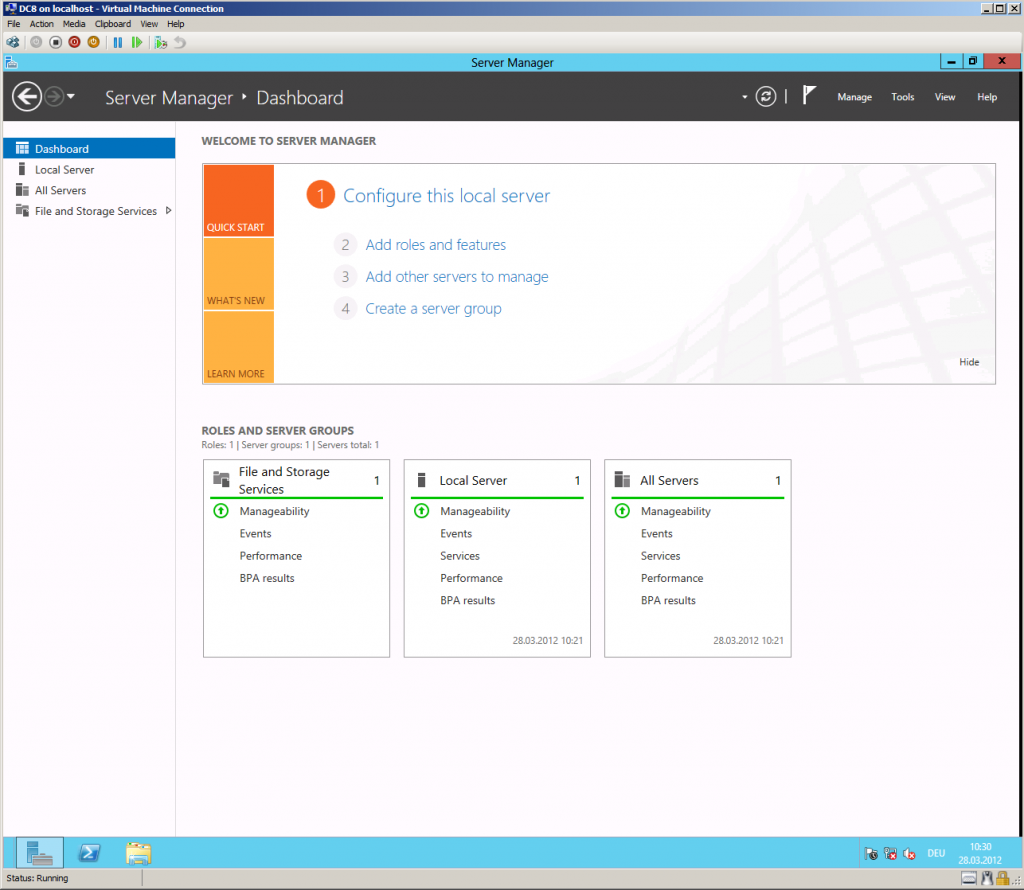 And this is a screenshot of the metro style startpage with the administrator menu. 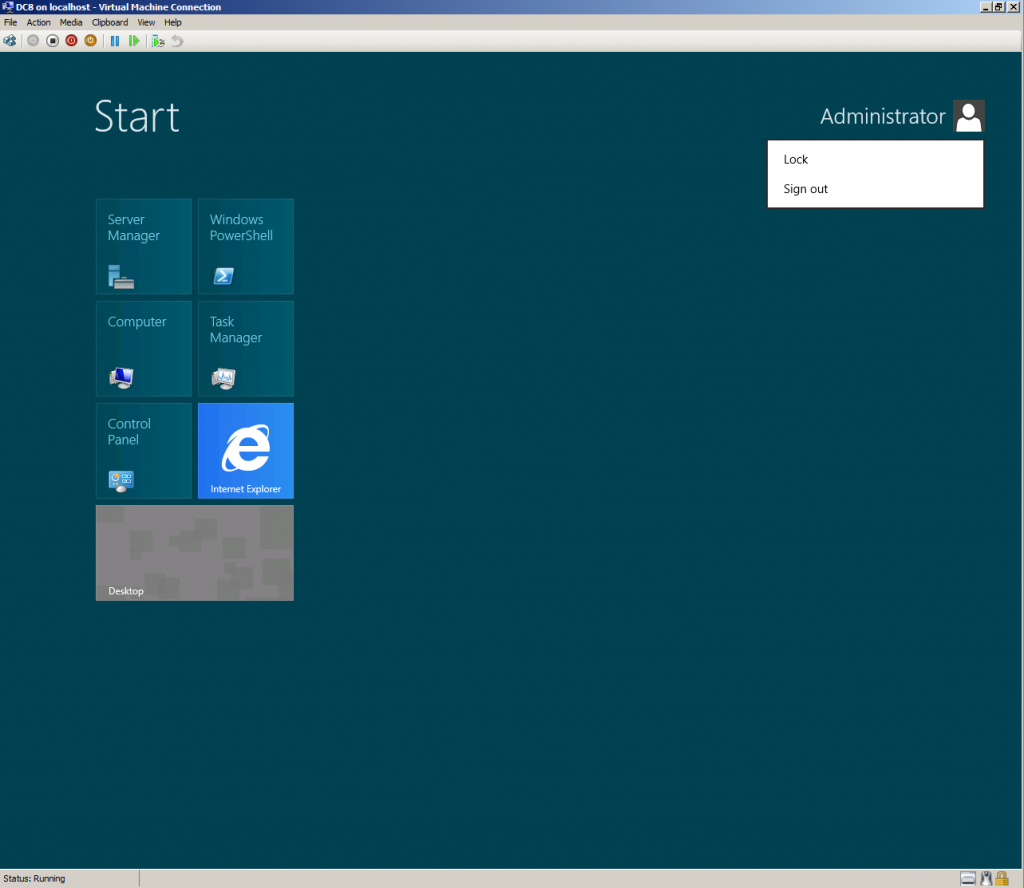 HELLO and WELCOME to my blog. My name is Elke Foßan and I am excited to share my SharePoint experiences with you. As a SharePoint Consultant I am working with SharePoint technology since many years. In my leisure time I love to explore the city of Würzburg in Germany where I am living with my family.